Tests are designed to check whether the user interface is working properly. For example they verify if users see an appropriate screen with correct data and don’t encounter an unexpected behavior. These tests, apart from checking the correctness of displayed screen, should also check whether the user sees the appropriate screen after clicking a button. They allow to check the business process in a controlled manner. At Allegro Pay, we have several critical processes, such as onboarding a new customer or repayment of liabilities. Until now, these processes have been tested manually. Automating these tests allows us to save the tester’s time and eliminates possible human errors.

You can have your tests running the whole application or go for partial coverage only. In our case, they run only single module, namely Allegro Pay. This solution is associated with certain changes that needed to be made. The AllegroPayTestApplication class has been created inheriting from the TestApplication class. It contains dependencies needed to run our module as a separate application. Apart from this class, you need to prepare a manifest so that it has references to all activities available in our module.

The Tool, Framework And Pattern

Tools and frameworks used in the process of adding tests are Espresso and Wiremock Stubbing and the PageObject pattern. 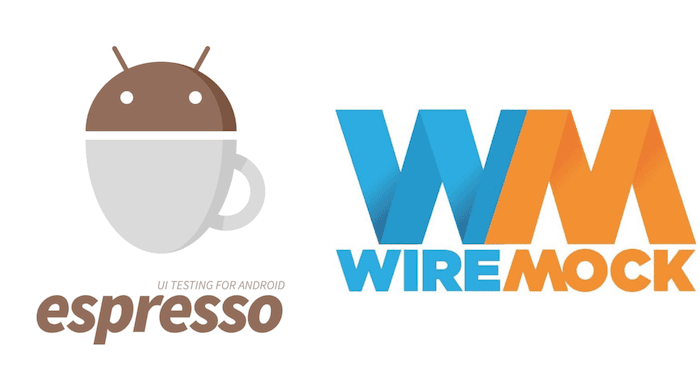 Wiremock is a tool which allows mocking the response for a given endpoint with a declared data example. In addition, it can also record requests, map responses, edit response data, and act as a transparent proxy. This solution supports testing of edge cases and different response statuses that are difficult or impossible to automatically simulate in a real test environment. Another big reason for using this tool is stability. Since the test environment to which these tests need to connect doesn’t always work, running the test would not bring any benefits. This would be wasting resources and generating costs. Thanks to Wiremock, it is possible to obtain the same answer each time. Here is an example stub:

The above code shows a stub, that allows any query to /allegropay/greeting to respond with a status of 200 and data entered in the GREETING_STUB field.

Another tool which I would like to present is Espresso. It allows describing what we want to test in our activity. You can simulate the operation of the application as if it was used by the customer. This tool provides several simple methods for ensuring the interaction and assertion of the view state. I put a cheat sheet with the most needed and most used matchers, actions, assertions, etc. below. Espresso provides management of the main thread, what significantly speeds up and facilitates writing tests. An important consideration when using this tool is that system animations and “don’t keep activities” function cannot be enabled on the test device. 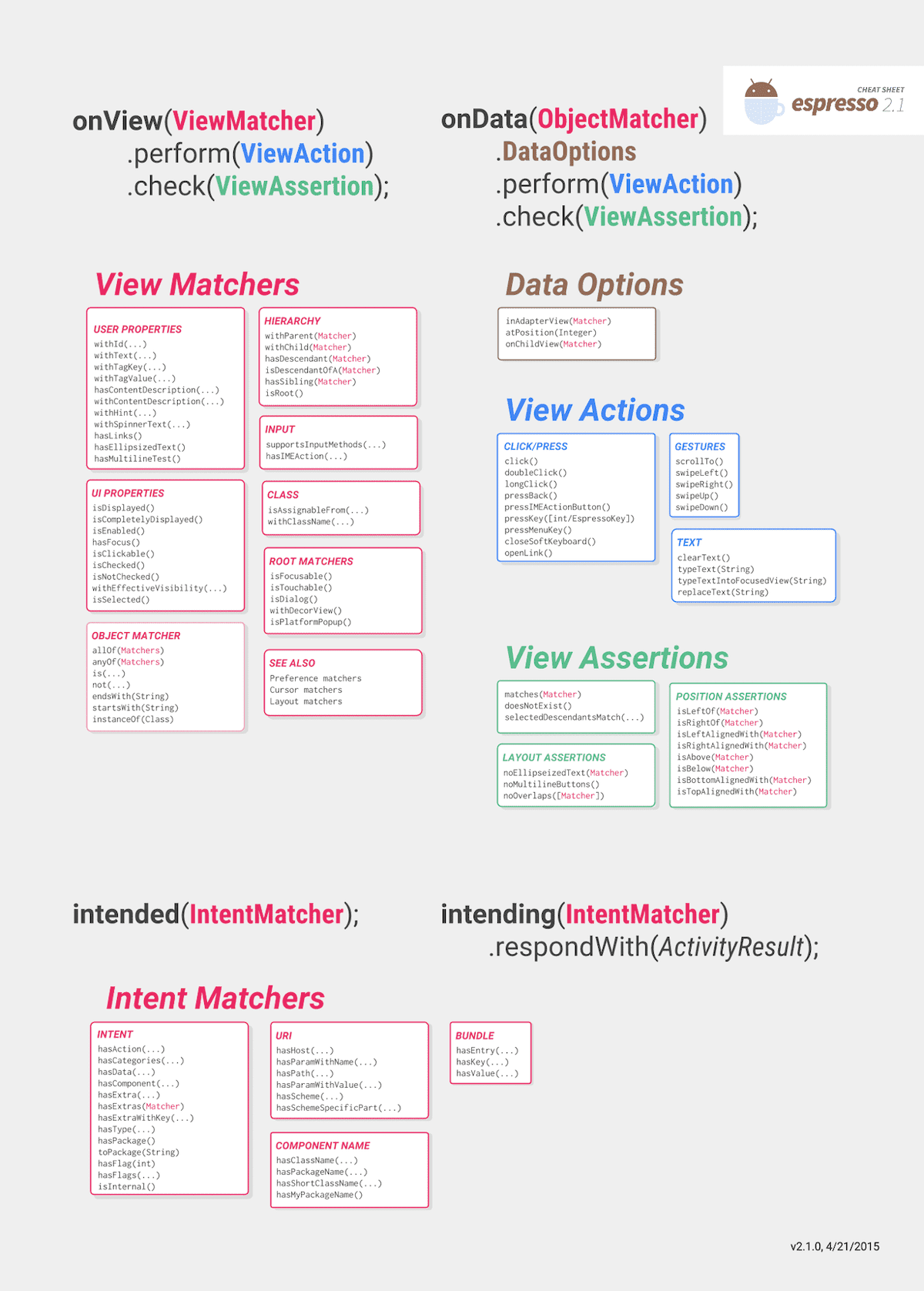 The last thing needed to write perfect tests is the PageObject pattern which allows you to store the interactions and assertions in one place in the context of each screen. According to Martin Fowler (if you haven’t read his books, you should!):

The basic rule of thumb for a page object is that it should allow a software client to do anything and see anything that a human can.

Below is one of the tests written for the Dashboard screen:

The class fragment presented below has the method that was used in the previous test. This method allows to create settings page object and run check on toolbar page and overpayment item page. Toolbar page object lets us check name by string resource defined in strings.xml file. Whereas overpaymentItemPage() method searches for item on the first position on the recycler view. After that it clicks on overpayment option on screen. This means that the methods can be used for other tests without unnecessarily duplicating it.

Our test team proposed to provide test scenarios that should be implemented in addition to the so-called happy paths. These were be the most frequently reported problems by our customers regarding the display of data or switching between screens. However, it should also be noted that the number of these tests shouldn’t be too large, because running one test usually takes a few seconds, what may cause queues in the test environment. Additionally, the tests need to be merged into the main branch. The 10 sample tests took almost 30 seconds to complete, but the entire procedure took almost a minute.

We expect that the addition of tests will reduce the work of manual testers. Testing cases that require simulating a specific, very rare behavior or response from the backend takes the longest time. Reducing it by any value is a profit. Happy paths and paths with standard errors can be easily programmed in tests. Additionally, programmers at an earlier stage are able to catch and correct errors resulting from regression. We are already working on adding tests to further processes such as onboarding a new customer, consolidation or repayment. We will also extend our test scenarios with additional cases. And the question posed at the very beginning of this article is still open. 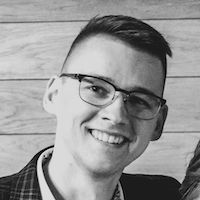